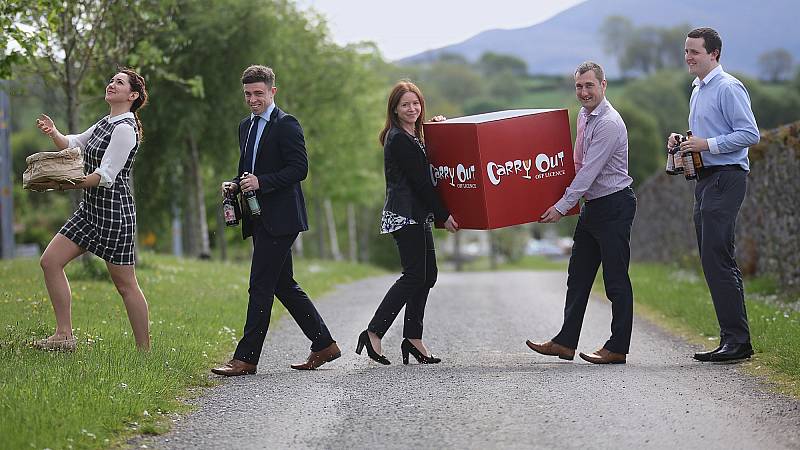 Craft brewers and beer enthusiasts will descend on Killarney next weekend for the second ever Killarney Beerfest (May 27 to 29).

While the beer enthusiasts are set to sample some of the 150 brews on offer, the highlight of the festival for the craft brewers will undoubtedly be the prestigious Beoir Champion Beer of Ireland Awards sponsored by Carry Out Off Licences.

There are eight categories in the awards including Pale Ale, Belgian Style Ale, Dark Ale, Lagers, Porter/Stout, Wheat Beer, Specialy Beer and Sour Beer. The most sought after title is the overall Beoir Champion Beer of Ireland. The awards are open to all Irish breweries and the panel of fifteen judges is lead by Reuben Gray of Beoir and includes CAMRA and EBCU members as well as a selection of international judges.

Along with the prestige of being crowned The Beoir Champion of Ireland, the overall winning brewery will receive a promotional package from Carry Out Off Licences which includes in-shop distribution and promotions as well as marketing and social media support.

Ollie Baumann, Head of Craft Beers, Carry Out Off Licences says “We are delighted to announce that Carry Out is the new sponsor of Killarney Beerfest.”

“We operate in more than 100 different locations nationwide and so are in a fantastic position to help promote the Irish craft beverage industry.  It certainly is an industry on the move and we look forward to meeting the many brewers attending this year festival. We are constantly re-evaluating our craft beer offering in order to offer our customers the widest range possible. ”

The winners of the Beoir Champion Beer of Ireland Awards will be announced at the festival on Sunday, May 29 at 6pm.  Other festival highlights included the Beerfest Trade Day which will feature talks from expert speakers and strategists, brewing demonstrations, tastings, meet the master brewers, beer and food pairing classes and a whole lot more. There will also be live music each day including performances by The Bookabrass Band, Mongrel State, The Small Hours, One Horse Pony, Dixie Micks, The Eskies, and more! 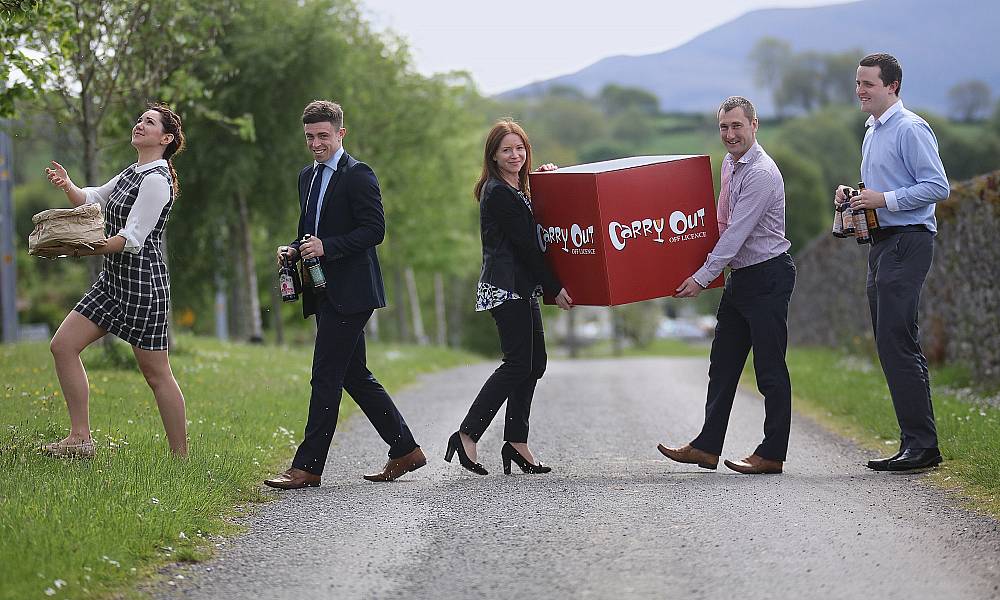 Carry Out is Ireland’s largest independent off licence with over 100 stores nationwide. Owned and operated by the award winning Barry Group, Carry Out has enjoyed huge growth in the market with ambitious plans to continue that growth in the coming years. Carry Out is committed to provide their customers with the best range of wines, beers and spirits and offers a vast range of exclusive product. For more, see carryout.ie.